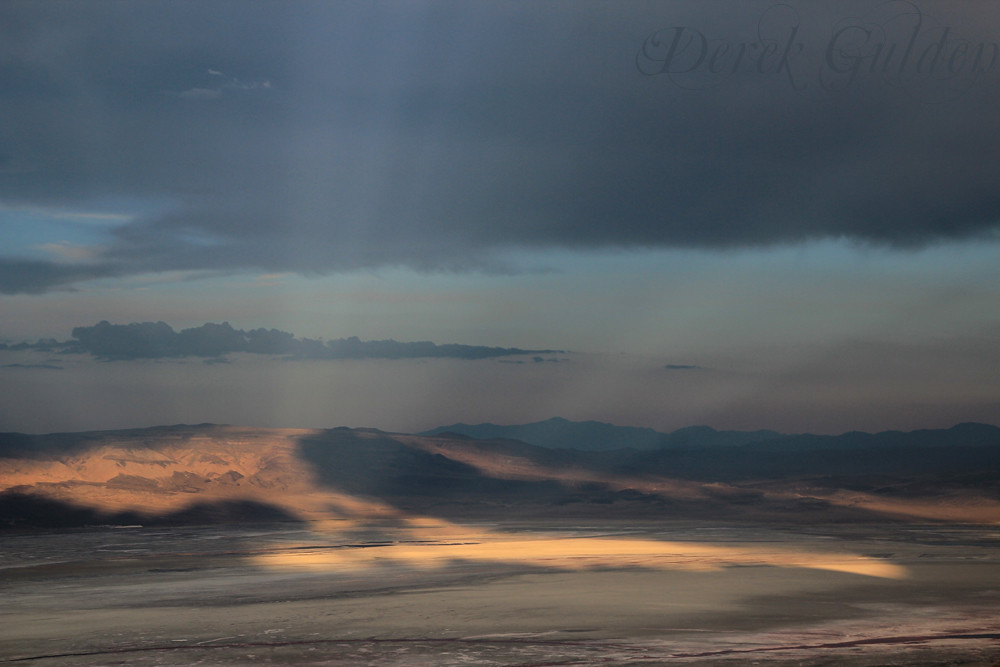 High Sierra Wanderings August 2020 Part 1 About ten years ago I lost contact with a friend of mine when I upgraded from an old flip phone to a new iPhone. I lost his number and he some how lost mine. In June of this year, 2020, I awoke one morning to find an abnormally long voice mail in my in box. I immediately recognized his voice, so I called him back as soon as I could. Me and Hester (we had only ever called each other by last names) had met while in the US Air Force when we were both at tech training on Navy Base Port Hueneme, though neither of us are in the service any more. During our conversation he asked me what I was up to so I told him about an upcoming backpacking trip I had planed for late August. He said it sounded like fun and asked if he could join me. Over the rest of June and throughout July and August we went over gear, most of which he had to buy, and food. As the date of the trip approached things began to quicken, buying what gear hadn't been gotten yet, buying the food , getting the permits, check and double check. He had done a few single night trips but nothing of the magnitude that I had planned, and because I had been planning it since the beginning of the year I wasn't about to change my plans. Back in 2016 I did a 40 day, 200 plus mile, solo cross country backpacking trip through the High Sierra. On day four of that trip I saw a beautiful scene in full sunlight flic.kr/p/LZZm1h that I wanted to photograph at sunrise so the peak would be aflame in the alpine glow, but I couldn't because on this particular day I was hiking with two others over my first cross country pass and couldn't stop. This trip was planned so I could get that exact shot. Finally the day arrived, and I drove 300 miles from my home by the sea to the Sierras, he drove over 1000 miles from Colorado. Since the campground at the trailhead was at 10,000 ft and I was coming from sea level I decided I would spend the first night in my car on the side of Horseshoe Meadows Road at 7000 ft where I had a spectacular view of the Owens Valley and the dry lake of the same name. The White Mountains rising on the far side of the valley separating it from Death Valley. I arrived in late afternoon and was greeted by a magnificent thunderstorm. Clouds adorn the sky and big drops of rain pelted down; lightning split the sky and thunder shook the mountainside. Along the valley floor the shadows of the storm clouds danced with the sun beams. The storm that had greeted me eventually subsided and I took a nap in my car. I was soon awoken by more rain drumming on the windshield and thunder once again echoing. The day grew old and in sunset the second storm faded. I watched the lights of Lone Pine flicker on, mirroring the stars above and Highway 395 became a steady stream of headlights in the darkness. Hester arrived around 11:30 and before going to sleep in our cars we caught up on things and happenings.